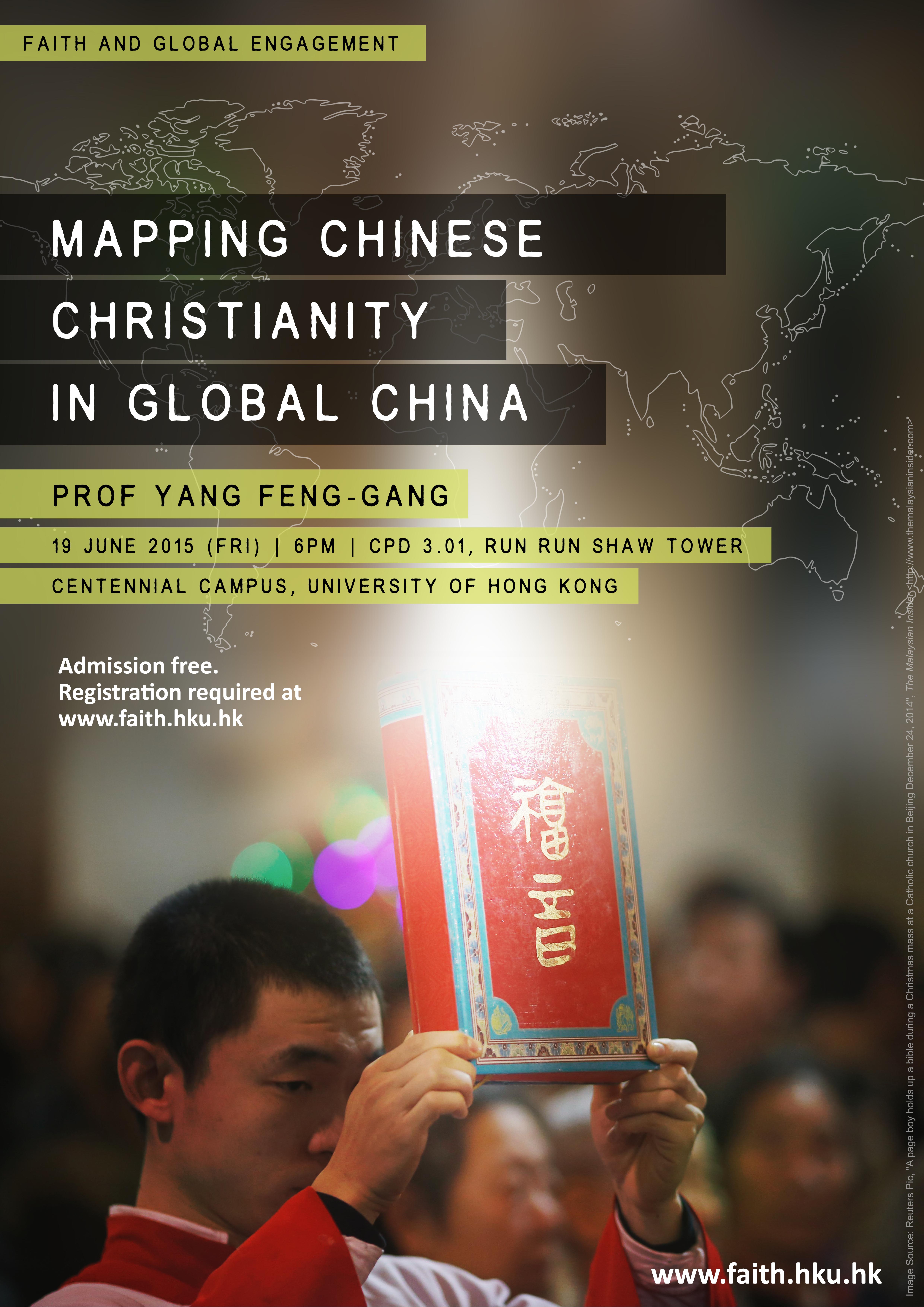 The "Global South" is not the helpful image it once was for the purposes of understanding economic growth and the Christian rise in Chinese societies. Instead, I propose to adopt the concept of Global China.

Despite its political diversity, Global China shares overlapping social and cultural capital, which, through Chinese transnationalism, fuel economic growth in varied political contexts.
Anecdotal evidences seem to indicate that Chinese Christianity in Global China has played catalytic or key roles in the democratization of Chinese societies.

In Mapping Chinese Christianity, I take stock of what we already know and identify what could be done in this first step toward more systematic research of Global China.