John Brandon on The Rules of Success at Apple 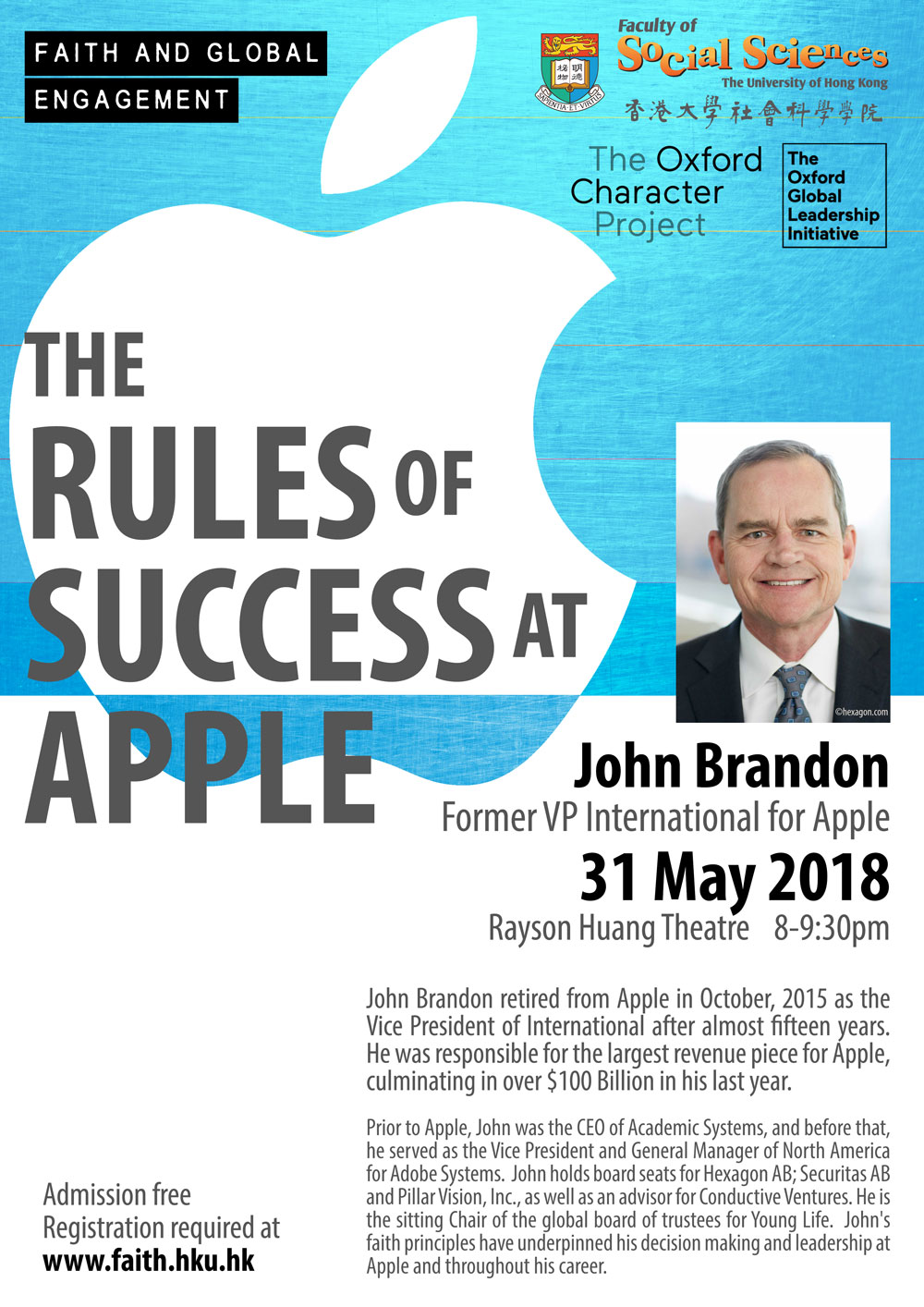